Whilst every business works to be successful, running a business can be extremely tough and a range of challenges, including unforeseen external factors, can mean that things don’t work out as planned, debts build and a company faces insolvency. This being said, company insolvency does not necessarily mean the end of a business. There are a range of different options to consider when managing business debts.

Whilst every business works to be successful, running a business can be extremely tough and a range of challenges, including unforeseen external factors, can mean that things don’t work out as planned, debts build and a company faces insolvency. This being said, company insolvency does not necessarily mean the end of a business. There are a range of different options to consider when managing business debts. 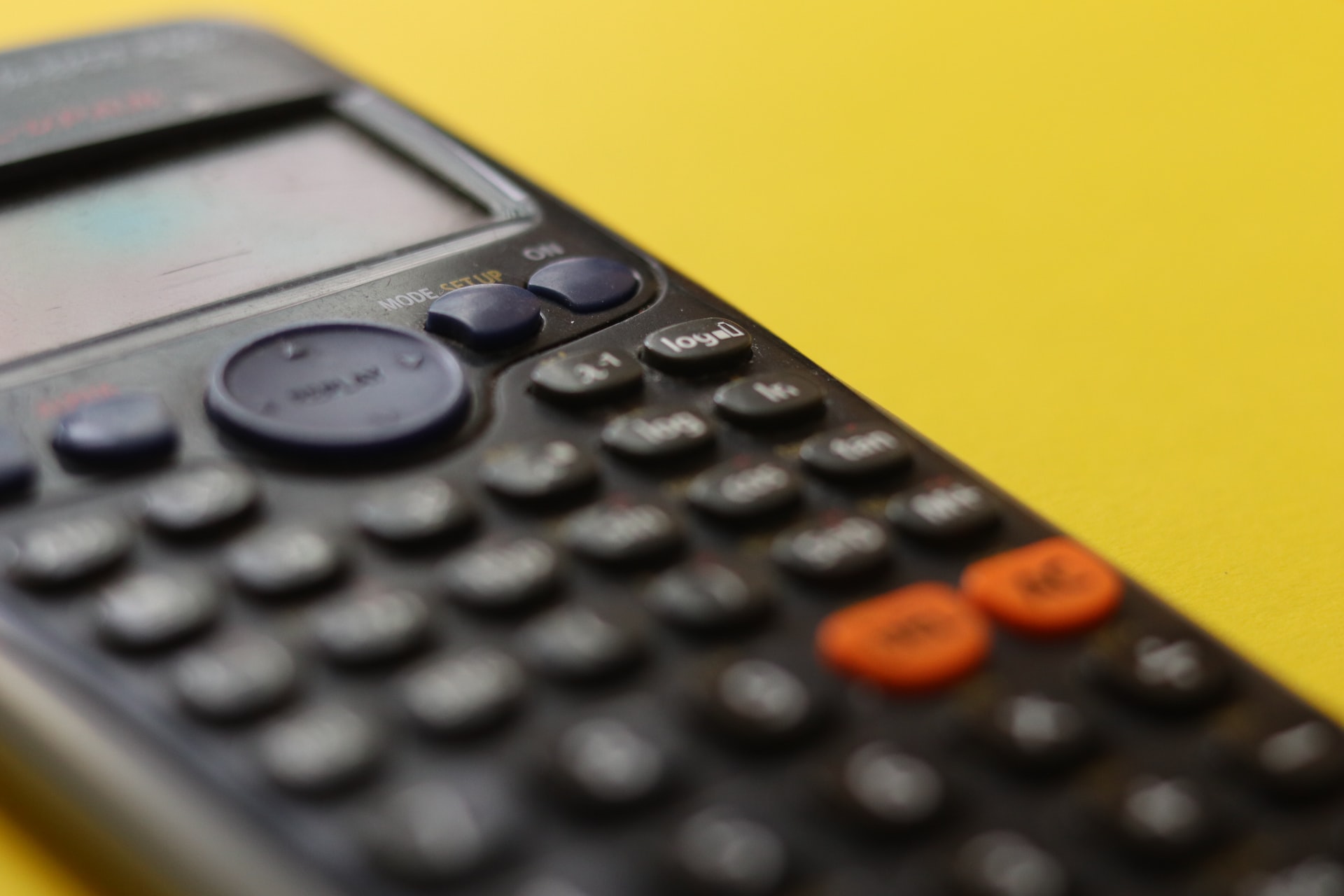 What is an insolvent company?

An insolvent company is one that is in a financial position wherein they cannot pay their debts as they are due, or their liabilities now outbalance their assets. Cash flow problems are often a root cause of insolvency, for example, if funds are due from sales, or creditors demands have changed for monies owed, a company left with insufficient cash in the bank to pay debts and liabilities is insolvent.

My company is insolvent - what next?

If insolvency is looking to be a likely outcome, directors should first chase debtors for immediate payment of funds owed to them and negotiate with creditors in order to make an informal agreement around paying debts. It may be necessary to sell off assets where possible to pay creditors, however, directors still have a responsibility to make sure that any selling of assets is done so at market value, otherwise, they could face criticism for selling at an undervalue as this is an offence.

It may be that cash flow problems are only temporary and enough time may be bought in order to avoid insolvency, however, if an agreement can’t be arranged with creditors and funds owed from debtors are not paid on time, insolvency may be inevitable.

When a business is insolvent, they cannot solve their debt problems without intervention. Any director facing the task of managing business debts for an insolvent company should take advice from a licensed insolvency practitioner as early as possible to discuss the steps to take to ensure the best scenario for the business and the people affected.

As stated above, insolvency need not be the end of the world and insolvency practitioners can guide directors through the options available to potentially turnaround a business’s fortunes.

Options for an insolvent company may include:

A CVA is a legally binding agreement for a business to pay back their debts over an agreed time. If a business is insolvent but still viable, a CVA may be an option that could allow the business to survive whilst the burden of debt is released. providing that creditors agree, directors can retain control of their company whilst restructuring to turnaround the business, paying back debts from future profits over an agreed period of time.

Putting a company into administration places it under the control of an insolvency practitioner and the protection of the court against legal action from creditors. If a business remains viable but is failing as a result of debts, going into administration could be the best option.

Administration must be made known to Companies House and published in the public record of insolvency notices, and an appointed administrator (IP) takes control of the company. The job of the administrator is to trade the company, sell off assets where necessary and attempt to rescue the business.

In some cases, a deal may be agreed in advance to sell the business to a third party, or to the existing directors of a company. By selling the business as a going concern, this retains the value of assets. In order to ensure a fast sale, negotiations are carried out prior to the appointment of an insolvency practitioner. Pre-pack administrations can help to ensure jobs are saved and trade is uninterrupted, without the strain of debts.

A CVL is a procedure in which a company is placed voluntarily into liquidation by the directors in order to allow for an orderly wind up of the company. If a business is no longer viable and cannot pay its debts on time, this may be a suitable option. It’s vital that advice is sought from an insolvency practitioner as quickly as possible, as delays to the winding up of a business can mean that directors are personally liable for debts.

Once appointed, an IP takes control of the business, administering the liquidation processes, including selling assets and closing down the operation of the company.

If a creditor is owed more than £750 and has previously demanded that payments be made they can petition against an insolvent company through the courts, resulting in a County Court Judgement (CCJ) against them. This sees bank accounts and business assets frozen, and assets are sold in order to repay creditors.

CWU comes with a greater risk of misconduct accusations against company directors - as well as facing personal liability for company debts, they may also face fines and penalties. For example, individuals may face disqualification from being a director of a business for as much as 15 years.

Advice from an Insolvency Practitioner

For any company director of an insolvent company, or a company facing insolvency, advice from an insolvency practitioner should always be sought as early as possible to allow for more options and stand a better chance of rescuing the business.